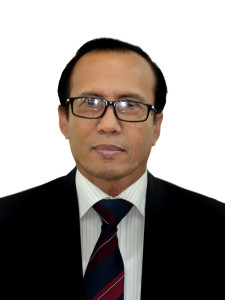 The journey of Bangladesh‘s economy is now riding an uptrend, aided by political and macroeconomic stability, compared to what it had started out in 1970s. In the past decade, its GDP has grown by ~6% driven by domestic demand as well as price competitiveness. The government of Bangladesh envisages further growth and improved employment scenario by establishing a more liberalized trade and investment environment, thereby attracting large-scale foreign investment. To this end, Bangladesh government has taken initiatives to build economic zones across the country, under various implementation models. This vision resulted in the formation of Bangladesh Economic Zones Authority (BEZA). Issues related to availability of land, high taxation rates, combined with administrative and logistical hurdles have always been a major source of challenge for attracting investment. Such issues would be now effectively dealt with by the single body of BEZA, thus facilitating the investment process amidst the slow wake of nationwide reforms. The challenge now is to consolidate this by accelerating economic growth at a harmonic pace, in an inclusive and sustainable manner

We are committed in setting up international standard economic zones through Public Private Partnership (PPP), Government to Government and Private sector initiative under the mandate of Bangladesh Economic Zones Act, 2010.